Ministry Leadership Academy is designed to teach you a wide variety of ministry skills. Learn from seasoned ministry leaders and experts on how to maximize your gifts and lead your people in a Gospel-Centered environment 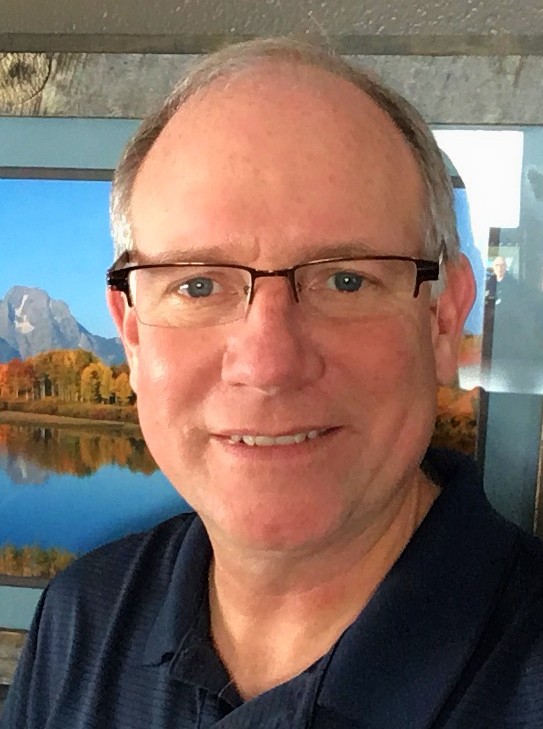 For those who want a biblical picture of a toxic leader, there is always Saul - the king. Saul was the first chosen King of Israel around 1050 BC. He was tough, good looking, and attractive to the Israelites who sought to be like the nations around them by having a king go out to battle for them (1 Samuel 8-9). Unfortunately, he was not their a dream king.

Saul repeatedly reminds me of a passage in 2nd Corinthians:

It is hopefully common to recognize our sin, feel genuinely bad about it, and seek to turn away from doing it again (repentance). Sometimes, it (according to Paul in Corinthians) is unclear whether the repentance we experience is based on godly or worldly "grief." But, Paul makes clear the stakes are high. One leads to life and one death.

We are not told in the pages of scripture whether Saul was ever truly repentant for his various sins. But, I get the distinct impression that he is frequentlyunrepentant.

Early in Saul's reign, the Philistines came up to battle with Israel. Saul became concerned as the people were "scattering" in fear of the Philistine army. The prophet Samuel was expected within 7 days, but on the 7th day he had not arrived. Maybe thinking he would regain the people's confidence or commitment to go to battle, King Saul made offerings to the Lord. This was unlawful for him to do as the King. Samuel arrived just as he had finished making the sacrifices. Samuel confronted Saul and said,

"'What have you done?' And Saul said, 'When I saw that the people were scattering from me, and that you did not come within the days appointed, and that the Philistines had mustered at Michmash, I said, ‘Now the Philistines will come down against me at Gilgal, and I have not sought the favor of the Lord.’ So I forced myself, and offered the burnt offering.'” [1 Samuel 13:11-12]

His language is lacking any sense of repentance or fault. Saul shifts the blame to Samuel (for being late) and makes his actions sound quite spiritual. He explains that he is the hero of the story - "I forced myself, and offered the burnt offering."

A little later, a story is told of the prophet Samuel telling Saul to "strike Amalek and devote to destruction all that they have. Do not spare them, but kill both man and woman, child and infant, ox and sheep, camel and donkey.” As one blogger noted [Matthias Media], Exodus 17:16 makes clear that the Amalekites, who were in the line of Essau, would do battle with Israel forever. They sought to destroy Israel at every chance even though Israel was not seeking their land.

King Saul instead allowed the people to spare the animals and the king. When Samuel confronted him for his disobedience, Saul said,

“I have obeyed the voice of the Lord. I have gone on the mission on which the Lord sent me. I have brought Agag the king of Amalek, and I have devoted the Amalekites to destruction. But the people took of the spoil, sheep and oxen, the best of the things devoted to destruction, to sacrifice to the Lord your God in Gilgal.” 1 Samuel 15:20-21

Every now and then we are all prone to defend our honor, even when we are wrong. Most of us would prefer to be right and will sometimes go to battle to prove it. And, sometimes we take the time-honored road of blame-shifting that Adam and Eve did after the very first sin [Genesis 3]. But, there is more to Saul's story and God's own commentary on his failure.

When Samuel challenges Saul for this response, Saul expresses grief. He says, "I have sinned, for I have transgressed the commandment of the Lord and your words, because I feared the people and obeyed their voice. Now therefore, please pardon my sin and return with me that I may bow before the Lord.” [1 Samuel 15:24-25] However, God speaks through Samuel saying Saul had "rejected the word of the Lord." Like those who are more interested in retaining control, Saul strikes out physically against Samuel, grabbing his robe and tearing it.

Maybe Saul has a "worldly" grief rather than a "godly" grief as Paul says. Was Saul repentant? Unlikely. Samuel said Saul had rejected God. He struck out at the messenger. And he asks Samuel's forgiveness rather than God's.

These two stories tell us a great deal about Saul. But, mixed throughout the chapters that follow are continual moral failures and unrepentance. When compared to the next king, a shepherd boy named David, Saul is toxic in his response to his sin.

Leadership is supposed to be done in humility. Toxic leadership will frequently (I would almost be willing to bet always) be characterized by the inability or unwillingness to see, admit, and learn from failure and sin. A mark of good leadership is godly grief that leads to true repentance.