Ministry Leadership Academy is designed to teach you a wide variety of ministry skills. Learn from seasoned ministry leaders and experts on how to maximize your gifts and lead your people in a Gospel-Centered environment

Sit in Silence to Listen to God 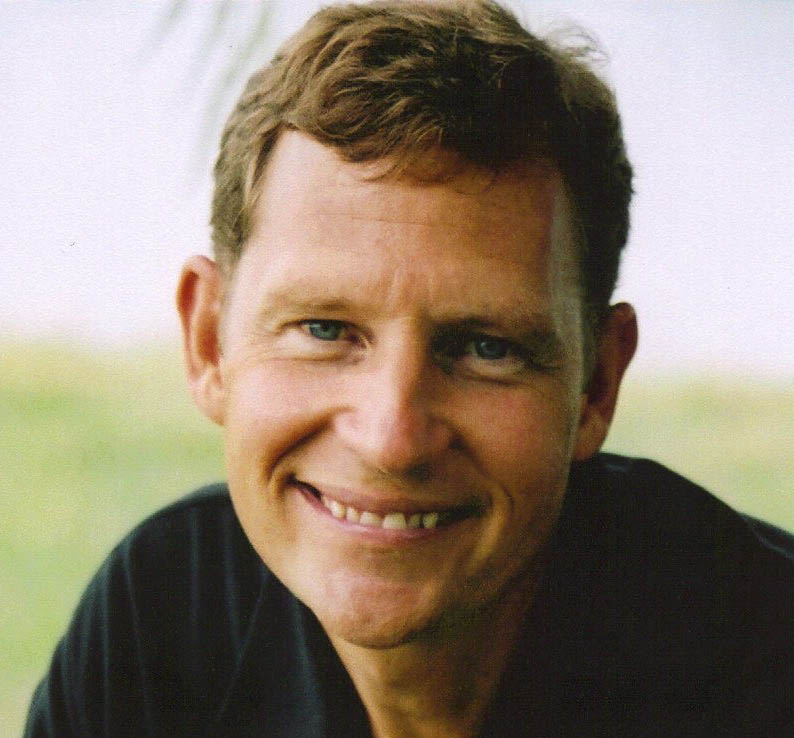 How long can you sit in silence before God? How about ten to thirty minutes? Thirty is probably too much for most Americans. Try ten minutes. C’mon, try it. “Try it, Sam I Am, you’ll like green eggs and ham.” You will not realize what you truly enjoy until you try what your culture is avoiding; namely, silence.

Why doesn’t God seem to speak to you in His Word like you want Him to? Well, why don’t you listen to Him in the silence for a while like He wants you to? I challenge you to sit in silence before God for ten minutes right there in your work place, in your car, or first thing in the morning. “Who is this guy?,” you think to yourself, “Haven’t I enough pushy advertisers tempting me to do a thousand things each moment?” Okay, I know, but this one is free, surprising, and is the opposite of all those other loud and dramatic voices.

Elijah was a prophet in the Old Testament times, when Israel was violent and cold-hearted. Life was cheap; the culture was corrupt; and government evil. Elijah confronted all this and the threatening leaders, but he found himself fleeing for his life to the mountain to meet with God. Was God going to speak to Elijah? Elijah had been so busy for God, but Elijah couldn’t get a word from Him. God wasn’t in the strong wind that ripped the rocks. God was not speaking like an earthquake, or in a manifestation of fire. God’s voice was heard in the quiet; God spoke in the sound of a low whisper – in a still, small voice.

The point of God speaking in a low whisper is that the Word of God need not always be accompanied by dramatic manifestations. Divine silence does not necessarily mean divine inactivity. God is heard in the quiet, often far from the madding crowd (1 Kings 19).

The surprising lesson for us is that God speaks when we wouldn’t usually listen for Him, just as the noisy distractions shout when we could have listened to God’s voice. C. S. Lewis put it this way:

“That is why the real problem of the Christian life comes where people do not usually look for it. It comes the very moment you wake up each morning. All your wishes and hopes for the day rush at you like wild animals. And the first job each morning consists simply in shoving them all back; in listening to that other voice, taking that other point of view, letting that other larger, stronger, quieter life come flowing in. And so on, all day. Standing back from all your natural fussings and frettings; coming in out of the wind.”


Why doesn’t God seem to speak to you in His Word like you want Him to? Well, why don’t you listen in the silence for a while? I challenge you to sit in silence before God for ten to thirty minutes.